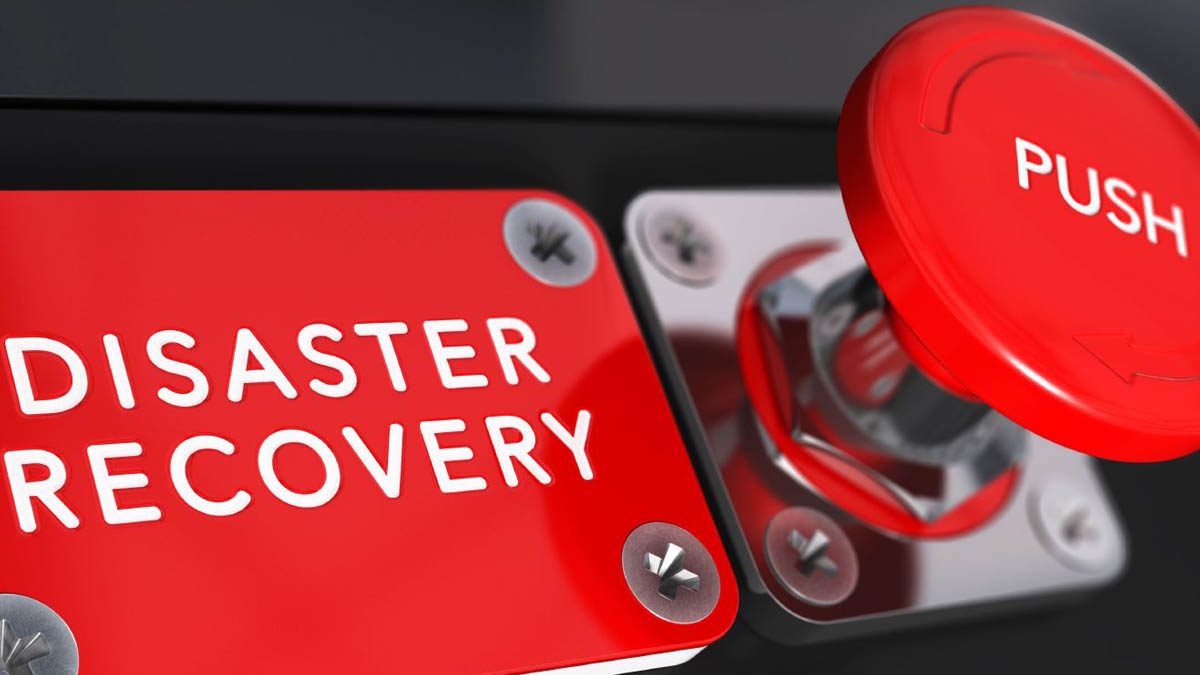 A real-life case developed by our very own company

As with most companies out there, we realize that unfortunate things like data loss can happen. Having performed regular backups, we somehow thought it would never happen to us. The chain of events detailed below is caused by mere human error and thus can happen anywhere and at any time. We describe this real-life case to illustrate one of the possible causes of data loss and the direct consequences of such a scenario.

Like many Microsoft Partners, we have several Office 365 tenants with multiple PWAs for Project Online related activities. To be precise, we have five tenants we use for demos, development, and testing; those tenants have anywhere between 10 to 120 PWAs. When Microsoft revised their software subscriptions last year, some of our subscriptions expired, as we did not transfer them to the new plans. Multiple emails notifying us about the need to do so were buried in the Inbox, where no one noticed them.

Seeing that subscriptions weren’t renewed, Microsoft canceled them. This resulted in the deletion of all the PWA services from our tenant. We still had active Project Essential licenses, but Project Online licenses for PMs had become inactive. All site collections were in place, but they had no PWAs in them – and all the Project Online data was gone. It was like everything worked on Friday, and then on Monday – surprise! (and we had a big demo at 10 AM) –nothing was there.

After consulting with the Microsoft team, it appeared they could restore the databases for site collections. We then requested that they restore 25 PWAs. Going down the list of 10 critical PWAs, the restoration process took around three days.

We created backups using FluentPro G.A. Suite for the most critical demo environments. When the time came for the needed backups, we restored the 3 PWAs that we urgently required within just 1 hour and could keep on working while the Microsoft team restored the remaining PWAs.

Now, try to imagine a similar case in your organization – affecting hundreds of users and thousands of projects. How much would a week of downtime cost your company (or even just 48 hours)?

In our case, we were prepared:

The obvious recommendation is to back up your data, have a disaster recovery plan, and test it regularly.

But how often? Our suggestion is:

By using our site you agree to our use of cookies

We use cookies on our website to give you the most relevant experience by remembering your preferences and repeat visits. By clicking “Accept”, you consent to the use of ALL the cookies. However, you may visit "Settings" to provide a controlled consent.

This website uses cookies to improve your experience while you navigate through the website. Out of these, the cookies that are categorized as necessary are stored on your browser as they are essential for the working of basic functionalities of the website. We also use third-party cookies that help us analyze and understand how you use this website. These cookies will be stored in your browser only with your consent. You also have the option to opt-out of these cookies. But opting out of some of these cookies may affect your browsing experience.
Necessary Always Enabled
Necessary cookies are absolutely essential for the website to function properly. These cookies ensure basic functionalities and security features of the website, anonymously.
Functional
Functional cookies help to perform certain functionalities like sharing the content of the website on social media platforms, collect feedbacks, and other third-party features.
Performance
Performance cookies are used to understand and analyze the key performance indexes of the website which helps in delivering a better user experience for the visitors.
Analytics
Analytical cookies are used to understand how visitors interact with the website. These cookies help provide information on metrics the number of visitors, bounce rate, traffic source, etc.
Advertisement
Advertisement cookies are used to provide visitors with relevant ads and marketing campaigns. These cookies track visitors across websites and collect information to provide customized ads.
Others
Other uncategorized cookies are those that are being analyzed and have not been classified into a category as yet.
SAVE & ACCEPT